As Seen on Sid Roth!

Awestruck by Glory: A Testimony of Freedom and Hope

Donate to this project

This button will take you directly to the donate page on our Plant Hope Israel Ministries website.

A Biblical archaeologist is attacked by an invisible force.

Escape seems impossible until she makes a breathtaking discovery.

A real-life thriller about a Biblical archaeologist who discovers that the spirit world is real.

Jennifer Guetta is a Dutch-American Biblical archaeologist, writer and speaker who had a radical encounter with Jesus.

She spent years excavating in the most beautiful places in Israel, including Megiddo (Armageddon), Ashkelon and Jerusalem. As a supervisor of the Megiddo Excavations she was in the middle of the hottest debates about archaeology and the Bible. In 2013 Jennifer had a supernatural experience and was confronted by an invisible world, but in the midst of her battles Jesus revealed himself in dreams and visions and literally set her free. Jesus then called her to GO and plant hope in the hearts of men by showing that God is REAL and that miracles transcend science. 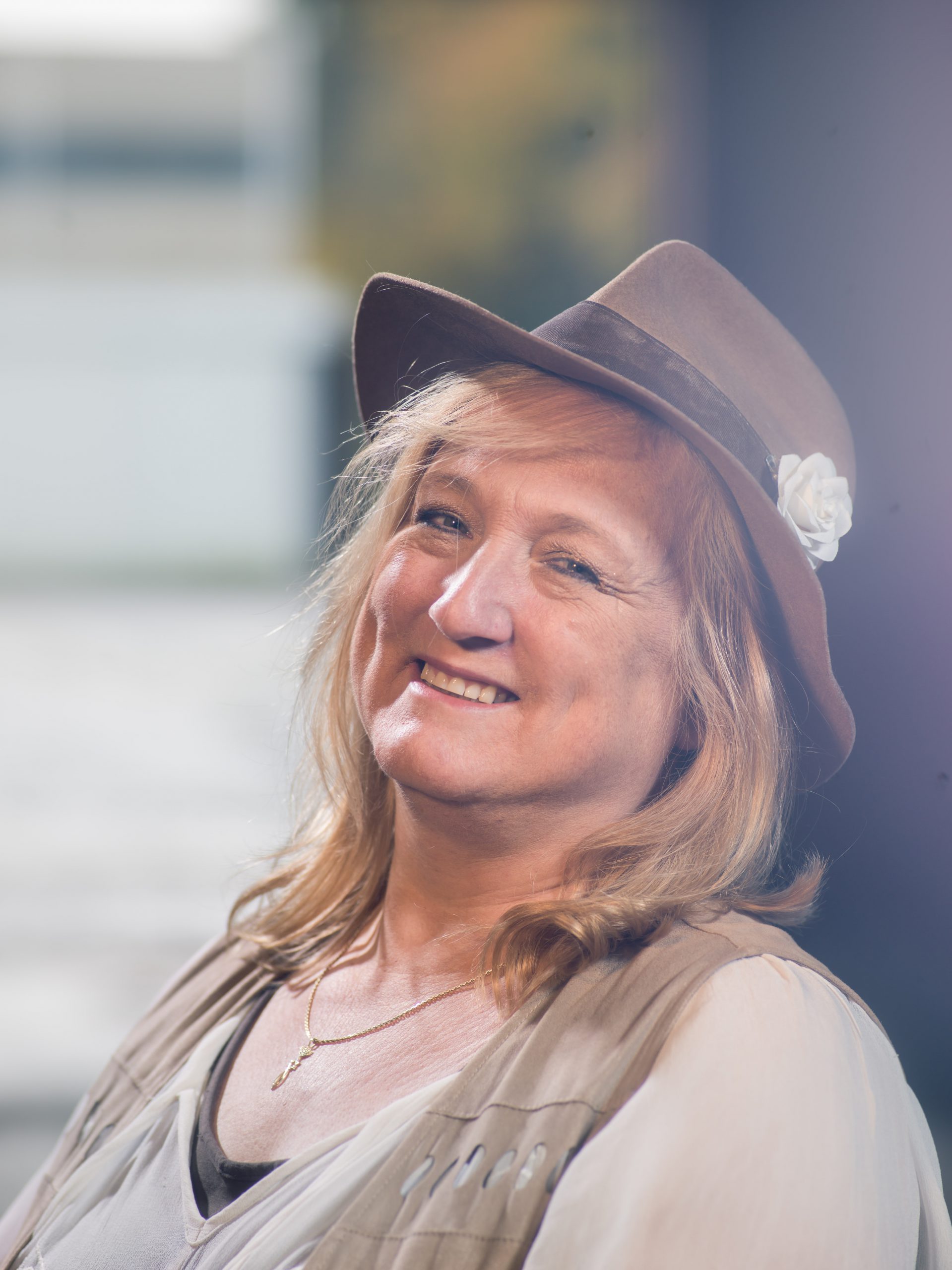 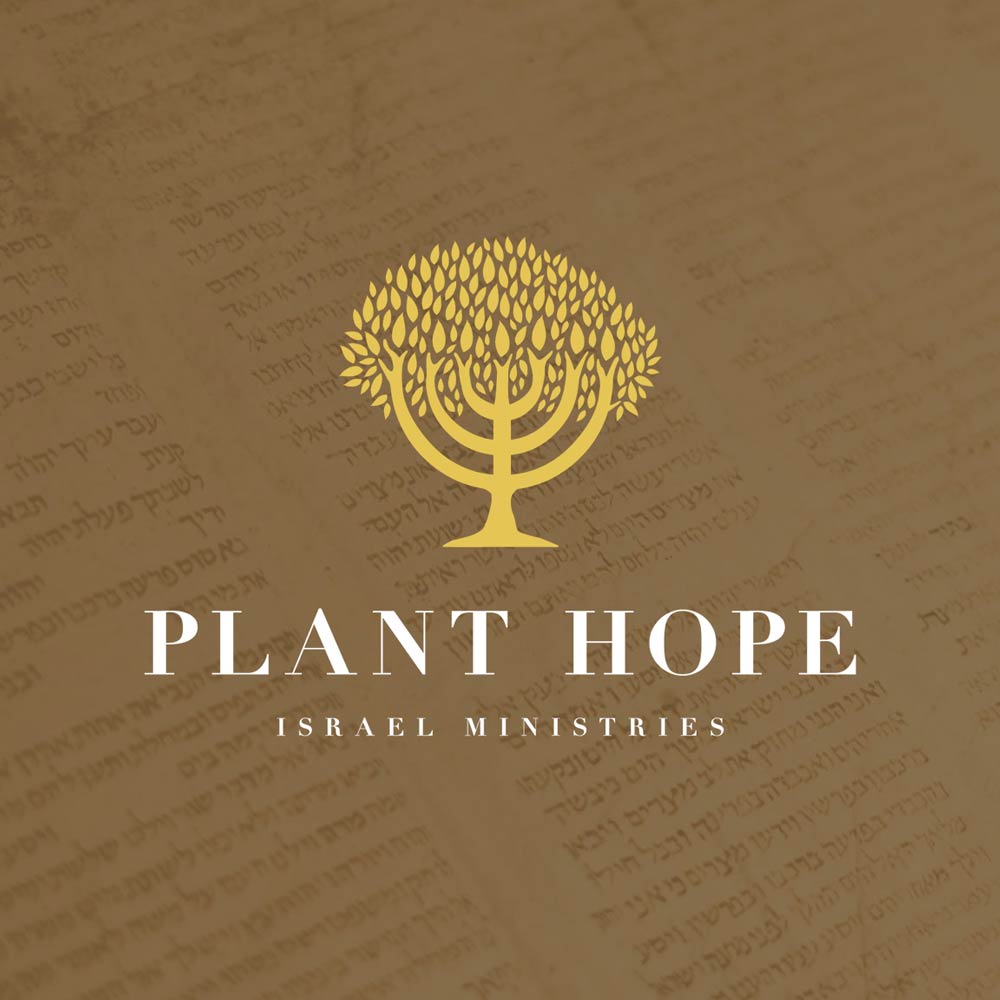 Jennifer and her husband Eliahu launched Plant Hope Israel Ministries. They are also called to: “To turn the heart of the children to the fathers (Christians to the Jews) and of the fathers to the children (Jews to the Christians) to find Messiah together with power and love through the Holy Spirit and together celebrate His feasts as one new man. 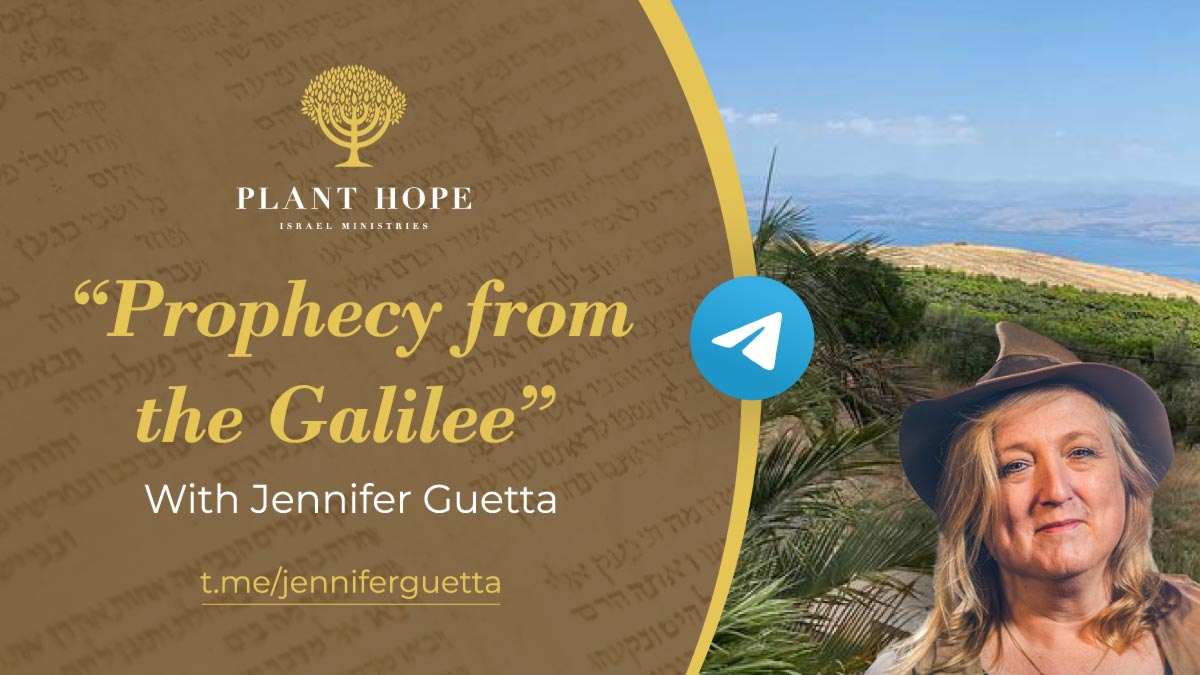